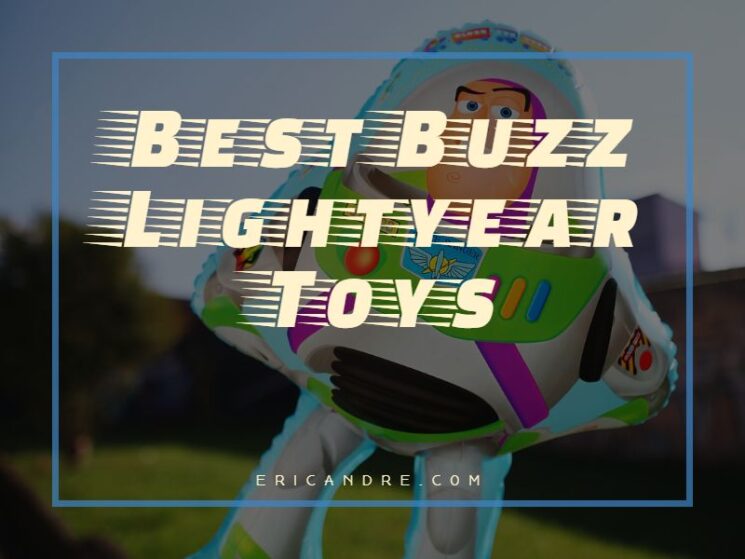 The Toy Story franchise is one of the greatest and most well-loved animated film series in recent times. The first movie was released in 1995 and it was an instant hit. The series continues to be wildly popular even today. Since 1995, there have been numerous cinematic sequels, animated TV shows, spin-offs, video games, theme … Read more