Eric Andre is a famous American actor, stand-up comedian, producer, television host, and writer. He is well-known for his acting and comedic approach to writing and improvisation. Eric rose to prominence as the creator, host, and co-writer of the Adult Swim comedy entitled The Eric Andre Show, which started airing back in 2012.

Throughout his career, Eric appeared in numerous TV shows, movies, and series that covered a lot of shock humor, surreal comedy, and sketch comedy. He started his comedy career in 2003, and ever since then; we have enjoyed his amazing performances. Today, we are going to talk about his career, life, filmography, and accomplishments, so without further redo, let us get into it. 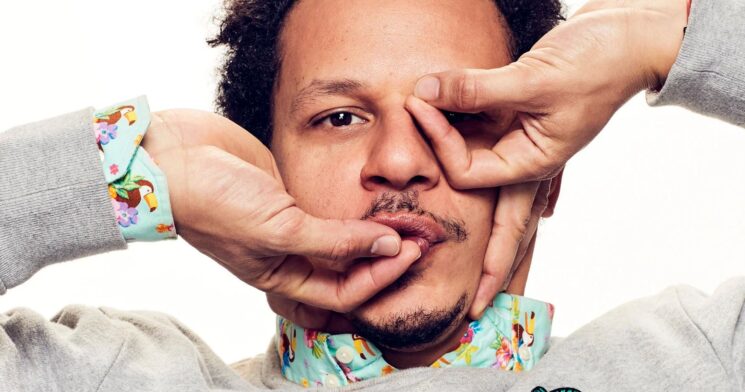 Eric Andre was born in Boca Raton in Florida, on April 4, 1983. He was raised in a multicultural family – his father had Afro-Haitian heritage and worked as a psychiatrist, while his mother was of Ashkenazi Jewish ancestry. Eric identifies as both black and Jewish.

He graduated from Dreyfoos School of Arts in 2001 and studied at Berklee College of Music in Boston. He completed his education in 2005, as he was a real star of concerts and performances held in college. During this period, he learned to play bass and graduated with a bachelor’s in music.

College did wonders for Eric’s future plans, as his classmates and other friends noticed his sense of humor and often invited him to parties where he always had innovative jokes and funny stories to tell. Andre was also a big fan of comedy shows, and he often credited his inspiration to these programs.

Early in his acting career, Eric was a star in the comedy series named Curb Your Enthusiasm alongside Larry David, Jeff Garlin, Cheryl Hines, Susie Essman, and Richard Lewis. The series is a Golden Globe winner, and it aired first in 2000. So far, the show has eleven seasons, while the twelfth is in the making. 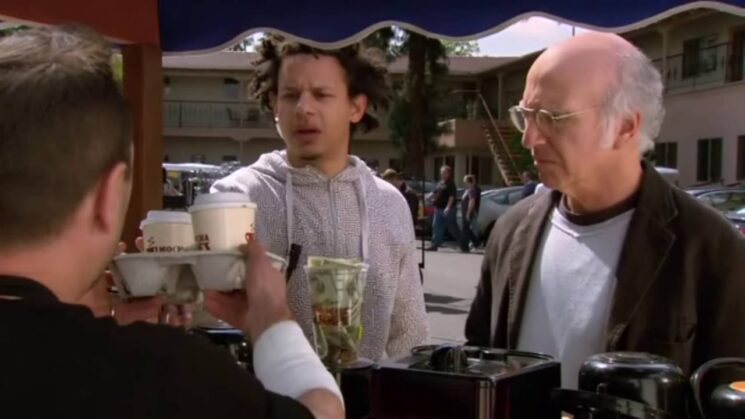 Eric launched The Eric Andre Show back in 2012, and he currently works as a host. This beloved show parodies famous talk shows and is broadcasted on the Cartoon Network channel. The Eric Andre Show gained popularity with its witty pranks, jokes, and funny sketches.

There are also many interviews with famous celebrities, and one of the most popular episodes had interviews with Amber Rose, Abby Lee Miller, and Andy Samberg. The last season has aired in late 2020, while season six is in the works.

As the popularity of his show grew, Andre was invited to star in the comedy series named Don’t Trust the B—- in Apartment 23, and it launched his career even further. In 2012, he was guesting for the first time on Conan O’Brien Show. 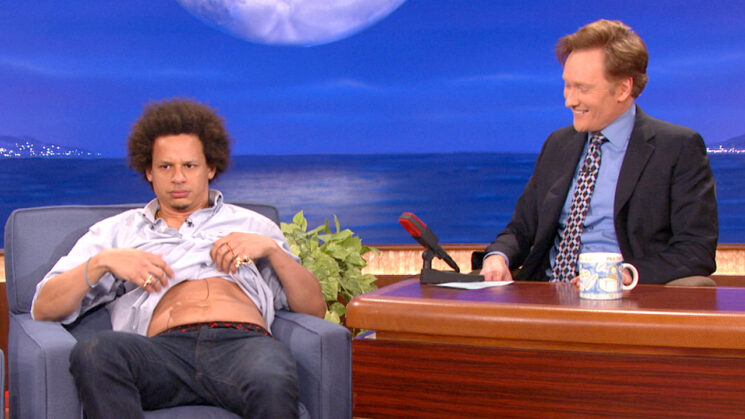 Three years later, he took on another project entitled Man Seeking Woman. This was FXX original series, and it aired in 2015 for the first time. However, the show was canceled in 2017, as Andre turned to other new projects.

Andre’s next couple of projects were related to voice acting. In 2018 he took on a role and was the voice of Luci, a character from Matt Groening’s Netflix animated show entitled Disenchantment. Later in 2019, he voiced Azizi, a character from Jon Favreau’s The Lion King.

Apart from acting, Eric Andre has a lot of devotion to music, and he is the proud owner of the music collective entitled Blarf. What is really interesting is the fact that it consists of only one member – Eric himself. In 2019 he had a contract with a Stones Throw Records company that helped him drop his first music solo project, entitled “Blarf – Cease & Desist,” which brought a lot of attention from the public. 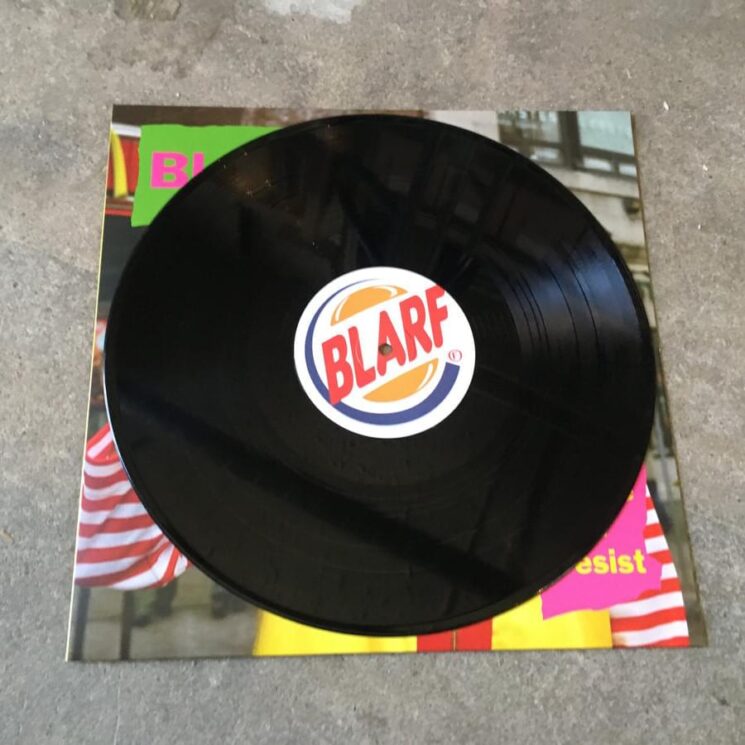 During this year, Eric embarked on a tour around the world, promoting his music project, and gained plenty of success from it. Blarf – Cease & Desist contained experimental music and had nine tracks. It was a frenetic, sample-heavy album, and it met numerous positive critics.

With his rich and successful career, Eric Andre managed to earn a considerable amount of money. Most of it comes from his acting projects, while some of it is income from his musical career. His net worth is estimated at five million dollars.

As far as Eric’s personal life goes, he had several serious relationships that were known to the public. In 2012 he began dating Tatyana Ali, an American actress and singer best known for her role as Ashley Banks on the NBC sitcom The Fresh Prince of Bel-Air, which aired from 1990 to 1996. They parted ways in 2014. In 2016, Andre started dating famous actress, singer, and writer Rosario Dawson. They split in 2017, and according to Andre, the breakup happened because of publicity and career, as they were both celebrities with very tight schedules and had difficulties building up their relationship. There are rumors that Eric has a new girlfriend nowadays; however, her identity remains a mystery to the public.

Ever since Eric’s comedy career started, he has starred in numerous movies, series, and TV shows. In the section below, we have made a list of his roles on both big and small screens, alongside his other public appearances on the network.